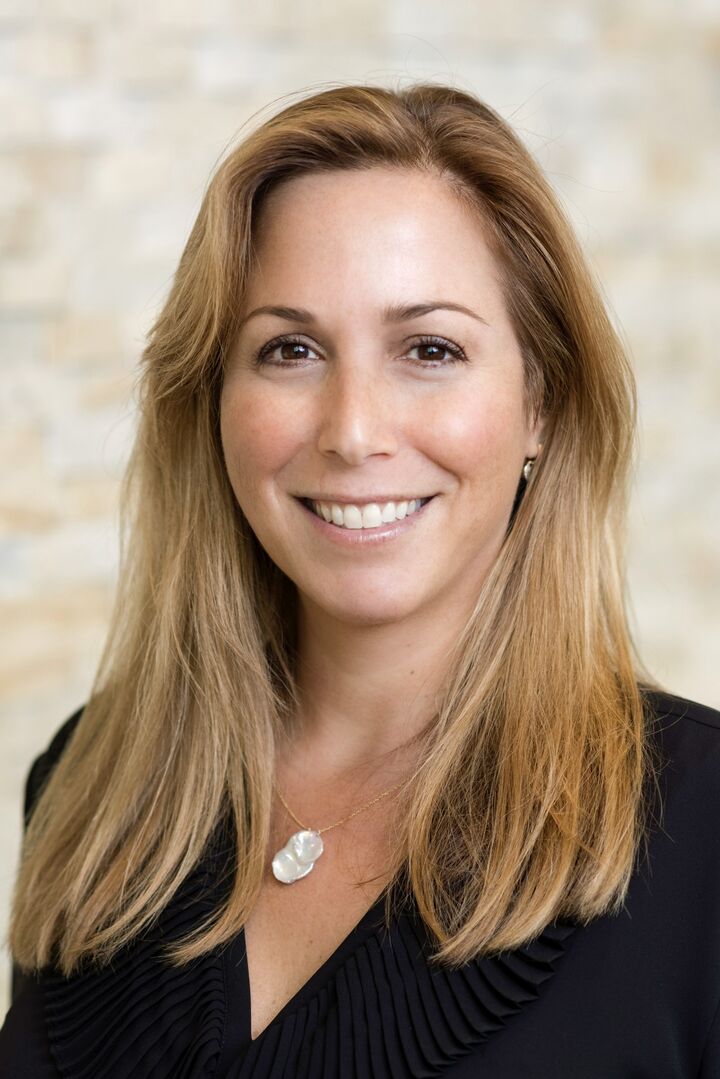 Consent to Contact
I consent to receive marketing content from and licensed agents within. This includes, but is not limited to, relevant market reports, listing information, newsletters, and event info. Consent can be withdrawn at any time by clicking the "unsubscribe" link contained in any email.

Allison is a native Rhode Islander, and grew up in Barrington. She attended Lincoln School and Brown University, and upon graduating in 1995 with a BA in Psychology, Allison moved to New York City and worked in the fashion industry at both Ralph Lauren and Calvin Klein, Inc. before earning her Master’s in Teaching English at Columbia University.

Allison returned to Rhode Island in 1998, living in Providence and teaching in the Providence Public School system. Allison moved back to Barrington where she and her husband Bill built their home and raise their three children. In 2009, Allison and Bill opened the award-winning American Bistro, Billy’s, also located in Barrington.

Allison has always been active her community. She has served as Co-President of Red Brick School in Barrington, and volunteers at both Moses Brown, where her older children are students, and the Barrington Schools, where her youngest child is a student. Allison is Chairwoman of the RISD Museum Associates and serves on the RISD Museum Board of Governors. Allison thoroughly enjoys and appreciates all Rhode Island has to offer, especially its magnificent coastline. Allison is an active member of The Dunes Club, The Handicraft Club, and Rhode Island Country Club, where she also serves as Governor. Allison enjoys boating, golf, raising Labradors and has a passion for photography, working freelance for local businesses and publications.

Thank you for your inquiry.